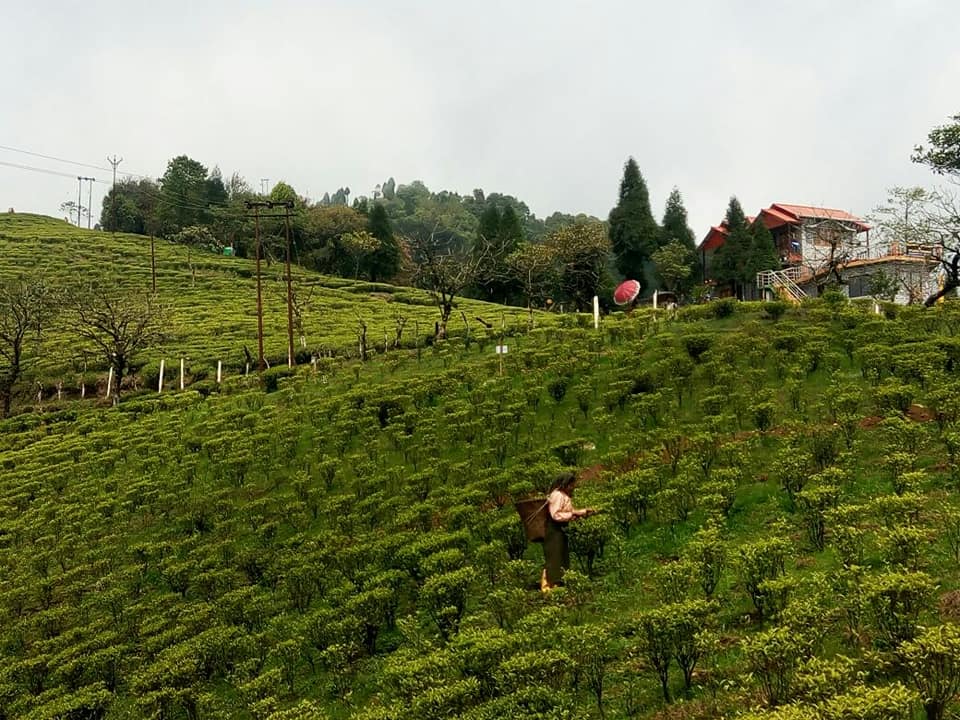 Planning for a Dooars Tour Package? ​​Dooars region is referred to as the southern foothills of himalayan mountain region constituting the plains of Darjeeling, Jalpaiguri, Alipurduar and the northern part of Cooch Behar district of West Bengal. These are the gateways to the mountain regions of Sikkim Darjeeling Kalimpong and the Kingdom of Bhutan. There are innumerable numbers of rivers and streams flowing from the Himalayas to this Rich alluvial flood plains. Teesta is the major river besides others like Jaldhaka, Murti, Torsa, Geesh, Leesh, Neora, Kalchini, Jayanti and numerous others. Beauty of Dooars lies in the fact that number of dense jungle forest make up the countryside. Mahananda Wildlife Sanctuary, Chapramari Wildlife Reserve, Garumara National Park, Buxa Tiger Reserve, Neora Valley National Park, Jaldapara National Park, Chilapata forests are located in this region. Number of species of animals like Royal Bengal Tiger, one horned rhinoceros, asiatic elephants, many type of deers, bison, rare birds species and reptiles are found in these jungles. The economy of the region depends upon the three Ts, timber, Tea and tourism. The places of most tourist interest are Jayanti, Bhutanghat, Buxa fort, Gajoldoba, Murti River. Phuntsholing, Samsing Suntalekhola, Jaldhaka, Bindu, Paren, Rongo, Jaldhaka, khoirabari, Totopara, etc. ​Hotel Accommodation in dooars is available near Lataguri, and Madarihat. There are modest accommodations available at Jayanti, Buxa, Paren, etc. which are mostly home stays and provide all modern amenities as well as a exposure to the local culture and food. Most of the tourist who visit Dooars are attracted by the Jungle safaris that are available in the forest. The Garumara National Park offers jeep Safari t0 four watchtowers and a unique Safari in bullock cart. Jaldapara National Park offers both elephant and jeep safaris. Chilapata National Park offers only Jeep Safari. Garumara National Park, Gajoldoba, Samsing. Santelakhola, Bindu Jhalong are on the Western side of Dooars and best covered staying near Lataguri town. whereas khoirbari, Phuntsholing, Buxa, Chilapata, Jayanti are best covered staying near Madarihat. To plan a proper tour you must start journey from Mal Junction end it form New Alipurduar/Hasimara station or vice versa.